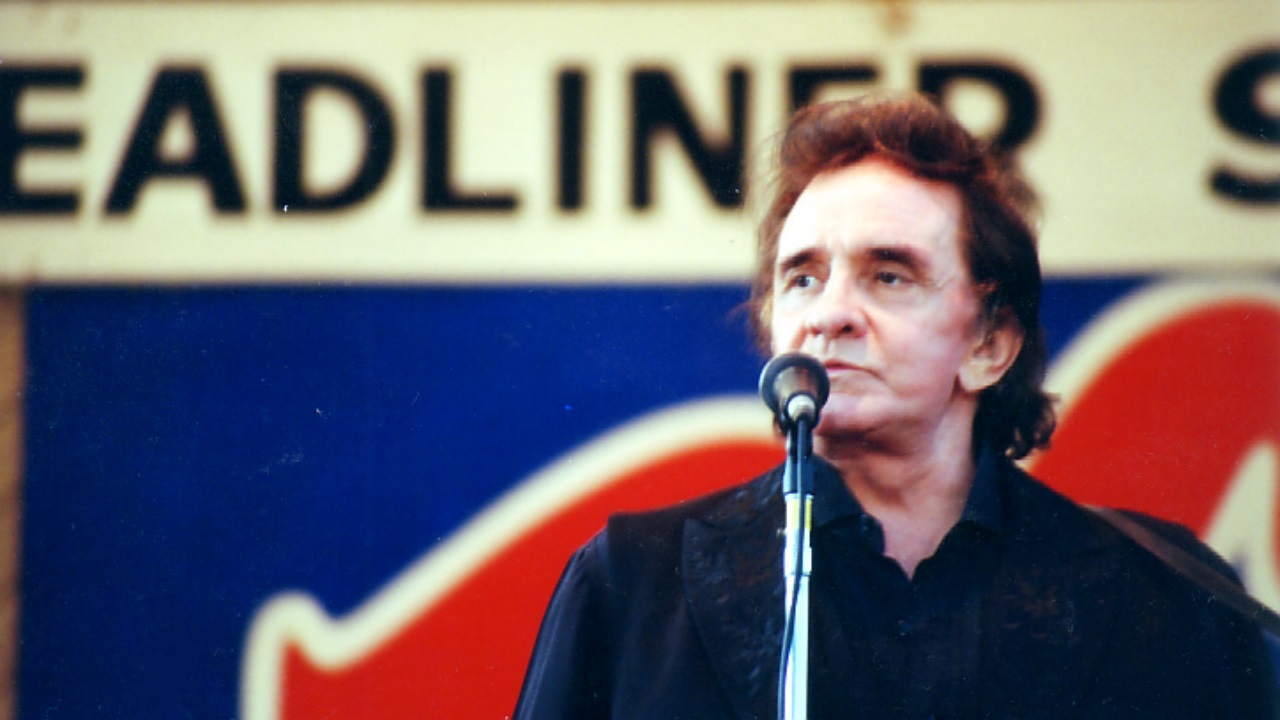 The house where Johnny Cash grew up in is now considered historic. His Arkansas home is now officially on the National Register of Historic Places.

According to Rolling Stone, the house was added to the registry on Friday. The home is now listed as Farm No. 266, Johnny Cash Boyhood Home. Although it's now official, it wasn't an easy addition. Arkansas State University, in Jonesboro, bought the house and restored it (and it wasn't cheap). They shelled out $575,000 to buy and redo the house. Following that, they submitted it to be on the National Register of Historic Places in December. Now, nearly six months later, it's official.

Find out more information on the process on Rolling Stone. Get a tour of Cash's boyhood home and find out more about the historic sites here.